On having my portrait taken by Tony Richards 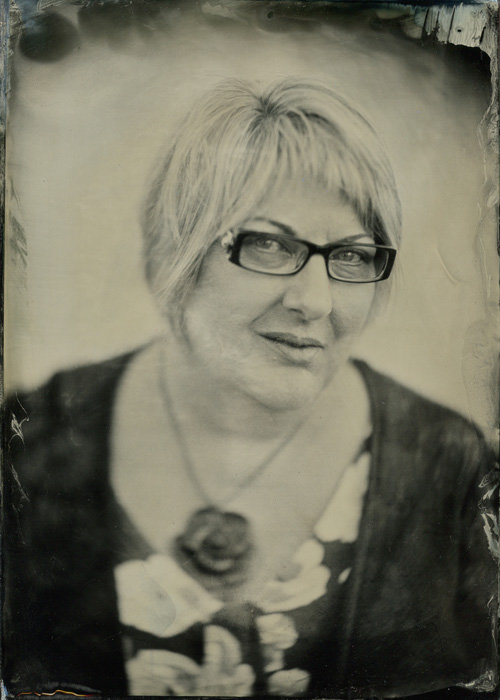 I get my picture taken a lot. On a bad day, this can mean dozens of times.  The reason?  Usually, it’s because I am ‘there’; standing around on the set of a shoot my husband is setting up, and therefore a sitting duck for any other photographer who happens to have their camera in hand and wants to just ‘check the light’ and what it is doing to skin tones.
Until recently (like ten days ago) I absolutely hated having my picture taken.  Then, last Sunday, I was standing around on an outside location shoot at which a group of photographers had turned up to help (it’s has been my experience that photographers travel in packs, or herds even).  Elizabeth Molineux was on hand, ‘testing’ a camera she had borrowed for a particular job she was doing later in the week.  This ‘testing’ involved picking people off from the herd one-by-one, and holding her lens a few millimetres from their faces.  END_OF_DOCUMENT_TOKEN_TO_BE_REPLACED

My YouTube debut, or, ‘Three men in a tent…(Borut, Gordon & Gerald)’

When, in late December of 2012, I decided that 2013 would by my year of thinking more consciously about creativity in all its many forms; how it inspires us and drives us onwards, I was not really expecting to wind up in a three-man tent (which doubles as a portable dark room), in a campsite […]