On writing before you can read…. 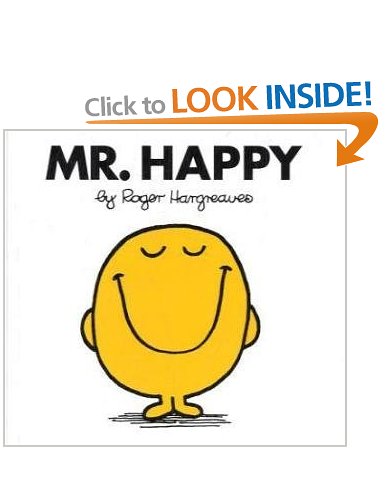 We are very lucky to have a gaggle of nieces and nephews, and friends who have kids ranging from newborn to at Uni and beyond.  So, even though we don’t have children of our own, it’s not as though we don’t ever get to experience just how hilarious (and exasperating) they can be.

Generally, this is in the context of large social gatherings, where everyone is jumping in to have their say. So, until recently, it was unusual for me to have any ‘quiet’ time with children.  But this year, I’ve been doing a bit of regular babysitting for friends who have an evening course commitment.

The gig came with emphatic parental assurances that the girls, who are aged four and (nearly) eight, would be safely in bed when I arrived. Can you guess where this is heading yet? The older girl has started sneaking downstairs the minute the car leaves the drive, not unreasonably in my view, to see just how far she can push back the notion ‘bed time’.  Usually, this involves asking if I’d like to hear her read story.  It’s a trick I happily fall for every time.  Not only do I love stories, but I am a terrible babysitter, delighted to go native at the first sign of rule-breaking. As long is we do it quietly so as not to wake up her sister –  a four year old force of nature no one can control…

Last night was a bit different.  The eight year old had been warned by her mother to stay upstairs and read in her room, since I am working on the final stages of my own book, and am therefore NOT TO BE DISTURBED. Between you and me, I didn’t for one minute expect this to work.

Within minutes of Mum and Dad leaving the building, I heard tell-tale footsteps behind me, but decided to ignore them, in the hope they’d go away.  A bit more creeping up, and bossy stage-whispering to the cat to ‘be good’ later, I turned around and was gobsmacked to find the four year old standing at my 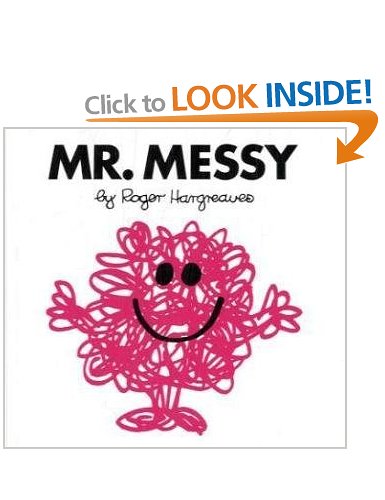 elbow.  Although I have known her since seven hours after she was born, this was the first time she’d ever come to find me of her own volition, so I was really quite touched to see her.  Better still, she’d come armed to the teeth.

‘Look,’ she said. ‘I’ve got twenty-one Mr Men books I can to read to you.’  To be fair, I didn’t count them to check this figure.  But what I did do was surrender unconditionally, by closing my laptop.

Since I was pretty sure my friend couldn’t actually read, I expected her to hand the books over as soon as we sat down.  Instead, she opened the first one, asked if I was ready, and, with only the most cursory of glances at the first picture, she launched into that time-honoured writerly tradition of just making shit up. For the next hour or so, she used the books as a visual aid to tell me all manner of amazing tales (my favourite being the one about the foxes with the ‘special sticky feet’ for walking on the ceiling when they sneak into your house at night when even Daddy is sleeping).

Admittedly, reviews from friends of the author always need taken with a bit of salt, but I found her stories significantly more compelling than the originals.  Not least because I was fascinated to see the calculated use of narrative strategies unfolding.  Her technique for delivering emotional impact – always a bugbear – was particularly touching. When she hit a turning point where one of the foxes, or the Men, were either ‘happy’ or ‘sad’, she would pause, flicking through the pages for a sui

table image to point at for back up.  See? Right there. Happy face.  Sad face, oh, and look at his shoulders, they’re down.  It struck me then that in her mind, these pictures were riding shotgun, just in case her storytelling wasn’t strong enough to really slam that emotional hit home for me – the reader.

The more I watched and listened to her, the more I wished I could have filmed it to show other writers. Here she was, aged four, not yet able to read, but using her get-out-of-bedtime-free card to write.  She even clearly loves some words more than others just for their own sake. At one point I asked her if one of her characters was getting ‘suspicious’ and her mouth dropped open in surprise, eager to try and gobble this fab new building block up into her own toolbox.  Sadly it was a bit too big for her mouth, and ended up sounding a bit like the je-je-je-je-je words she makes up when the Foxes and/or the Men are speaking not in ‘England language’ but, French or Spanish.  Still, it’s early days. So even if she can’t quite get ‘suspicious’ out in one breath yet, I’m telling you, this girl is a writer.  Besides, the last thing she needs at this stage is for her work to sound like she’s been dipping into the thesaurus before she can walk.

ADVENTURES IN BAKING, Books Do Furnish A Year, Uncategorized